After the crash in Reiårsfossen i need to fix the plane on a campsite.

Removed the bay completely, but only connected by the camera wiring.

So i took my repairkit and transformed diesel to 12volt electricity, 12volt to 220VAC, and 220VAC tot melting hotglue… 🙂

I directly modded the plane so now the cameratray will not stick-out below the wing. But to fill the gap i opened some trashbins on the campside and grabbed some cardboard out of it and glued this together with hotglue.

And finished it with a nice rounded piece of cardboard.

But after a few flights and landings in wet grass i decided to wrap it with reinforced tape. 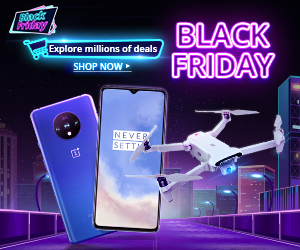